For more than 50 years Neil Kelly Company has focused on supporting the community, investing in others, and adopting environmentally-friendly practices. Becoming a B Corp was a natural step in Neil Kelly’s long tradition of community service and environmental leadership.

Neil Kelly is proud to be a certified B Corporation alongside the number of other businesses in Oregon. Learn more about the steps we took along the way and reach out to our team of sustainably-minded designers to work on your next home improvement project. 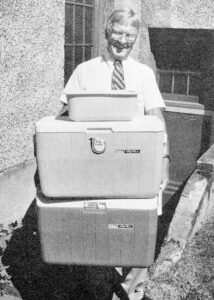 Sustainability in the 1990s 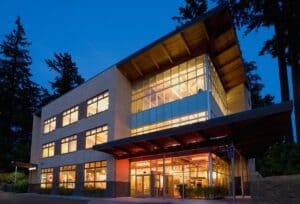 LEED Leadership in the 2000s

Our B Corp certification is something that the Neil Kelly team is very proud of. We strive each day to make meaningful contributions not only to every client’s home, but also to our environment and community. Each year that we go through the process to renew our B Corp status we recommit ourselves to the communities we work in and with. We hold ourselves accountable to remain the world-class remodeling firm that began so many decades ago.